Once We Were Birds 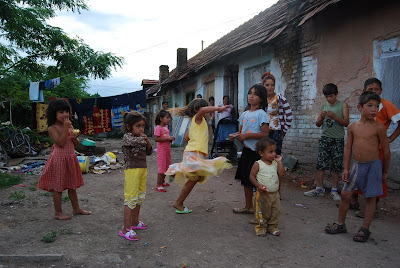 Tina Carr and Anne Marie Schöne - Sajokasa - seen here
Photographers, Tina Carr and Annemarie Schöne came into the gallery yesterday to show us some of the work that will be included in their January 2010 exhibition, Once We Were Birds. I'm really excited about the show.

Setting out at the beginning of May 2009 they journeyed from the UK to Hungary to meet, speak with, listen to and work with Roma individuals and groups. Staying on a camp site in Budapest for 6 weeks and then in a converted van parked in a Roma settlement in the north east of Hungary, they have documented a remarkable series of still and moving images of Roma communities. Their blog also follows the progress of the project.

We are lucky to have Tina and Annemarie living locally here in west Wales, their photographic projects over the last 20 years have brought a depth and poignancy to a number of issues that are fundamental to the culture of our own communities.

Coalfaces documents "...life and landscape in the ex-coal communities of Cymer, Croeserw, Glyncorrwg, Abergwynfi and Blaengwynfi. These small, scattered and tightly knit settlements grew in response to the exploitation of high quality steam coal found in the valley. Now and since the destruction of the industry thirty years ago these villages are still dealing with severe problems of adjustment. Jobs lost in pit closures have not been replaced. There is still high unemployment and many families are experiencing a third generation dependent on social security benefits."
This project took 18 years to bring to print as a book - the launch was at The National Library of Wales in 2008. 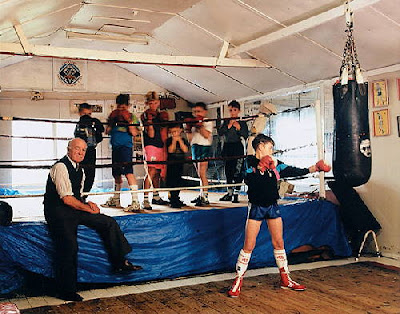 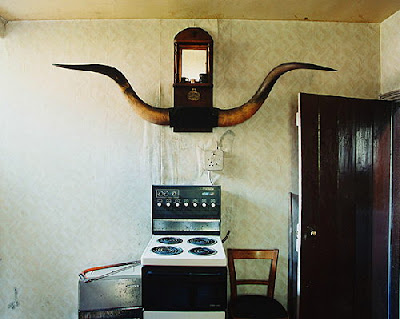 Watch this space for more about Once We Were Birds... 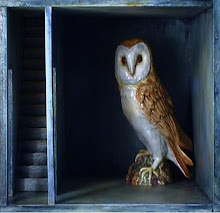